The beginning of Conveyors

Conveyor belts and systems go back pretty far in time, helping to ensure the manufacturing industry has been able to prosper and grow.
Here we’re looking back into the history of conveyors and how they’ve developed since their earliest days. 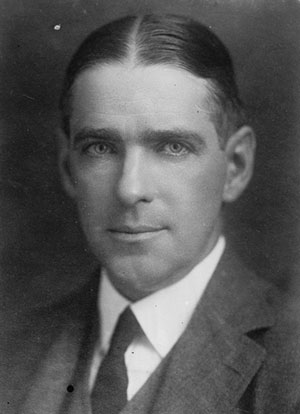 The first primitive and basic conveyor belts were invented and used in the 19th century, with some basic systems even seen in the late 18th century. A key moment came in 1892 when Thomas Robins, an American inventor, began a series of developments that ended with a conveyor belt which began to be used to carry coal, ores and other related materials.

By 1901 the Swedish engineering company Sandvik started the production of the first steel conveyor belts and by 1905 Irish-born but Yorkshire-based engineer Richard Sutcliffe invented the first conveyor belts to be used in coal mines. They completely revolutionised the mining industry making it more efficient. 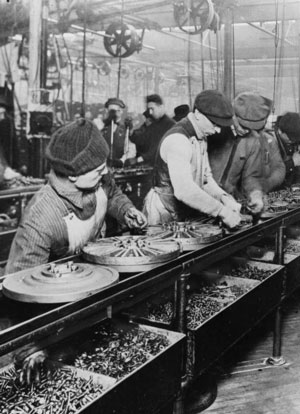 Inventions and developments continued, with Henry Ford introducing conveyor-belt assembly lines at the Highland Park, Michigan factory of Ford Motors in 1913 and by 1957 the B.F.

Goodrich Company managed to patent a specific conveyor belt, which was soon produced and sold as the Turnover Conveyor Belt System. It featured a half-twist element which allows it to perform better than standard belts due to its longer life span.

Plastics became a regular featuring in belting by the 1970s, with Louisiana-based Company Intralox registering the first patent for all plastic, modular belting. 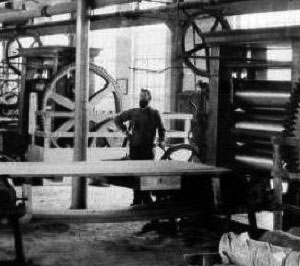 The very first conveyor belts created were mainly constructed from leather, canvas and rubber. They were set across wooden systems which allowed them to move with ease and create the conveyor movement necessary for the transportation of mainly mined goods. The modern conveyor belt is constructed from a special combination of synthetic materials, polymers and different fabrics and they are now designed to remove the need for expensive maintenance to the belt at all.

Back in the 1972, the concept designer Hyacynthe Marcel Bocchetti and the French Society REI created what was then the longest straight conveyor in the world, measuring 13.8km.

Longest Conveyor in the World

In 2015 the longest belt system is quite a bit bigger, measuring 60 miles long and it is based in the west Sahara. For over thirty years this belt has been in use and just like some of the earliest belts, it is used for the mining industry taking phosphate from the mines down to the coast. 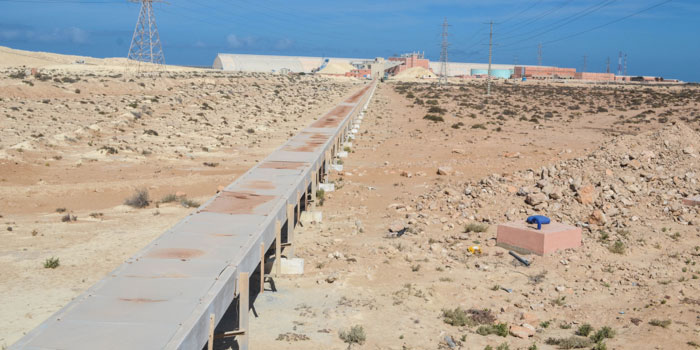 The modern conveyor has a lot of innovative thinkers, engineers and inventors to thank for its current state and in another 20-30 years you can be sure there will be even more developments and even more effective materials discovered for creating more effective processes.