The History of Wolverhampton Handling

Our company has a rich history which dates back nearly 50 years and for much of this time it has been very much a family business.

It began life 13th October 1966 with Cherry and Burt Norton at the helm and the in 1979 it was taken over Nicholas Stokes, and became a company with a family feel from then on.

Nicholas Stokes reached directorship level at Metalrax before deciding to make the move to branch out with his own company and through the use of savings, he bought Wolverhampton Handling and worked six-day a week to make it prosper. At the time Metalrax was one of the country’s largest conveyor manufacturers so Nicholas Stokes was able to build extensive experience before going it alone and making a success of Wolverhampton Handling. 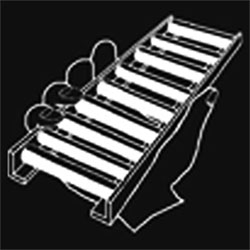 The company used to be based an old airfield before moving to the factory on Planetary Road as demand for the products and range of services we offer expanded.

When Nicholas Stokes took over the company, he made steps to ensure they got noticed, with an original and self-designed company logo, helping to give Wolverhampton Handling a recognisable profile and we have continued to build on this with our online presence and advertising.

The company has always required a strong team of professionals to keep it going.

With twelve employees on the staff to ensure all the conveyors can be built and maintained to the highest standards and the family ethos of the business continues, when in 2007, Nicholas Stokes’ son Ben Stokes took over the business.

With memories of working in the factory on Saturdays on the shop floor and even the occasional paint job on the building, Ben Stokes already had a good feel for the business before taking over and began working there full-time in 1996, after several self-employed engineering contracts. 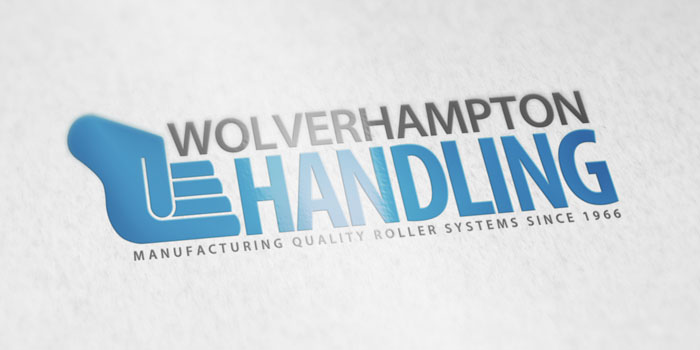 Along with the business development investments have been made to bring the company image into the 21st century, with a tailor made website and refreshed logo creation, which still incorporates the essence of Nicholas Stokes original design.

Our loyal customer base always come first and we have worked to a high standard since that first day in 1966, ensuring all our customers receive only the highest levels of service. Our commitment has always been to our customers and the creation of long-lasting, high quality conveyor systems to suit their needs, as we continue to grow the history of Wolverhampton Handling.